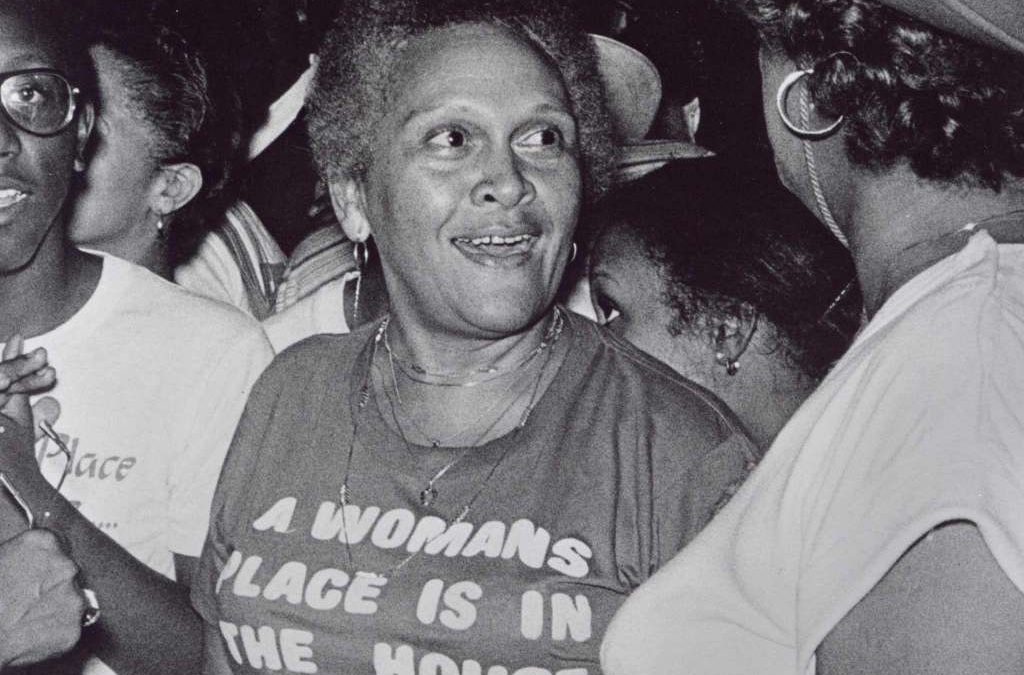 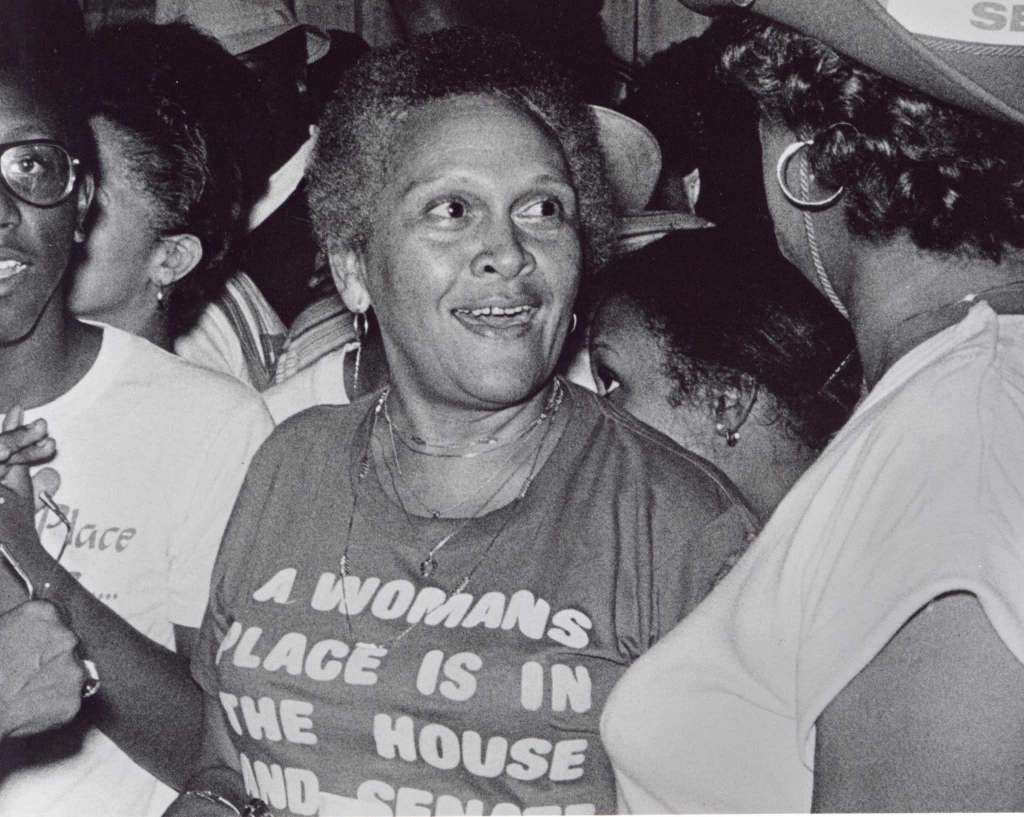 In the past 50 years, only 38 Black women have served in Congress. That’s according to a new report called The Chisholm Effect: Black Women in American Politics 2018 by Higher Heights, Center for American Women and Politics, and Rutgers Eagleton Institute for Politics.

In addition, as of February 2018, the report shows the even though we are 7.3% of the population and are predicted to have over $1.5 trillion in spending power by 2020, Black women are only 3.6% of all members of Congress and 3.7% of all state legislators.  (Thumbs down.)

If we assume that #representationmatters and that having more Black women in positions of political power will help advance Black women’s concerns, then we’ve got a lot of work to do to ensure that we are leading in our cities, states, and nation.  Midterms are around the corner folks…

The good news is that this new database makes it easy to determine who is running.  You can also add additional candidates to the list.  Search by name or state to find and then support Black women running near you.

In addition to securing more representation in Congress and locally, 2018 could be a watershed year for Black women in the Governor’s Mansion. It pains me to write this but to date, NO Black woman has ever been elected governor in the United States.  We have the power to change this by electing Stacey Abrams Governor of Georgia this fall.  Interested in supporting her bid?  Check out the “Get in Formation” campaign by Aimee Allison of Democracy in Color.

'Black women have the collective financial and political power to be a driving force behind electing the nation’s first Black woman governor.'' - Aimee Allison, President, Democracy in Color.Click To Tweet

Are you the one we’ve been waiting for?

Interested in putting yourself on a ballot? There are resources you can tap for training, networking, and fundraising.  First, check out Higher Heights, coauthors of The Chisholm Effect.  According to their site, they are exclusively focused on “building a national infrastructure to harness Black women’s political power and leadership potential.”  [Clapping sound!] Additional resources include Inclusv, Emerge, Emily’s List, and VoteRunLead – organizations that all provide training and networking opportunities for women interested in running for office.

Political candidates live and die by their campaigns. In addition to supporting Black women candidates, there is a need to make political campaigns more diverse and inclusive. Steve Phillips, author of Brown is the New White has written extensively on this topic and about the need for the Democratic party, in particular, to be responsive to the changing demographics of its base by diversifying its ranks.  His thesis: In order to devise policy platforms that address the needs of Black and Brown families and White progressives, mobilize voters of color, and win elections, campaigns need to reflect their constituents.

“The leaders and top staff of the Democratic Party and the progressive movement do not reflect the racial diversity of the party’s base. These managers, in turn, do not possess the cultural competence to run effective campaigns in a racially polarized electorate…To win elections in an increasingly multiracial nation requires leadership and top staff who come from, understand, and are committed to the rapidly growing communities of color that are transforming the composition of the country.” – Steve Phillips

BLUE Institute which stands for Building Leaders and Uplifting the Electorate is an organization that has taken up this charge to bring more young people of color to the leadership of campaigns. They have a training coming up this spring in Winston Salem, NC.  Ashley Robinson, former chief of staff for Stacey Abrams and principal of BLUE said this,

“We get calls from campaigns looking for staff who represent and have roots in diverse communities.  We are addressing the supply side of this equation by recruiting, training and placing the talented staff of color they need, especially on campaigns in the south and southwest, which are the fastest growing areas in the country.”

What Do Black Women Want Anyway?

Now that we’ve got a handle on who is running for office and how to support them, what do Black women want anyway?

From criminal justice reform to education, entrepreneurship, affordable quality healthcare and more, the Congressional Caucus on Black Women and Girls is helping to outline and address Black women’s political concerns.  They hosted a discussion this winter.  Later this month, the Black Women’s Roundtable (BWR) is also hosting its 7th annual BWR Women of Power National Summit: Time for a Power Shift.  Register today and download their 4th annual report, “Black Women in the US 2017: Moving Our Agenda Forward in a Post-Obama Era.”  We particularly appreciate their focus on Black women’s economic security and civic and political participation.

As Shirley Chisholm famously said, 'If they don't give you a seat at the table, bring a folding chair.' Click To Tweet

Being at the table matters and due respect to Ms. Chisholm but we want permanent seats.  Again, if we believe that as Black women we have the experience, skills, and empathy to be the best allies and advocates for each other, then we’ve got to help each other claim and occupy the highest seats.

Let’s all do all we can to elect more Black women to Congress and other key local and state legislative positions in 2018.  And, let’s crown the first Black woman governor!

We are the ones we’ve been waiting for and the future can’t wait.

Power Rising Asks Black Women to “Get 5 on It!”

More Than Food, Fun, and Festivities: An Interview with Michelle Wimes