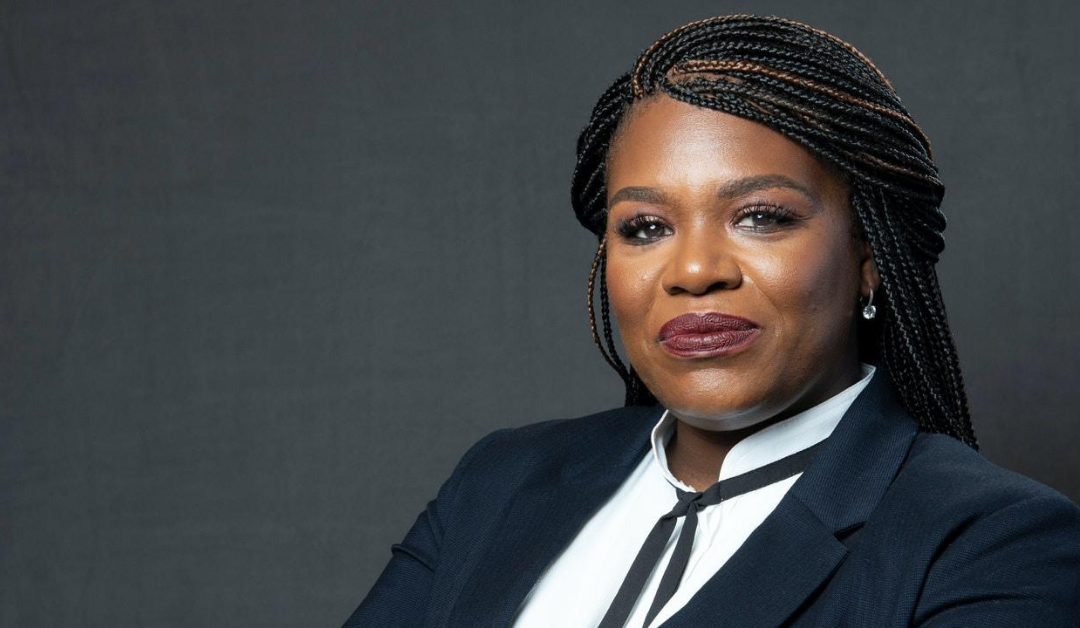 When Cori Bush beat 20-year Black incumbent Lacy Clay, Jr. last week in the Missouri district that includes St. Louis, she became the first Black Lives Matter leader to head into the belly of the beast. Cori’s going to Congress!

Ms. Bush will represent Missouri District 1, a safe Democratic Congressional seat. “Legacy” incumbent Clay had replaced his father, who held the seat the previous 30 years. Her win is fresh evidence that the Democratic Party may be continuing its turn to the left.

Who is Cori Bush and What Does She Stand For?

Cori Bush is a single working mother, a registered nurse, a pastor – and a COVID-19 survivor who was off her feet for more than two months and thought that she would die. She has been homeless for a period and knows just how easily that can become a reality for a family where the primary breadwinner is a low-paid Black woman.

Bush is a veteran activist and part of a coalition working for justice that exploded in number after Michael Brown’s 2014 murder by police. She’s decided it’s time to go to battle from the inside and joined the Blue Wave – the wave of women and Democrats that swept the 2018 primary elections, turning formerly Trump districts blue.

She is going to Congress to bring Black women’s most pressing issues to the table, including:

According to her website, her goal is to affect the quality of Black women’s everyday lives!

Standing up for Black Women

As more Black women like Bush enter Congress, we can look forward to progressive issues like Medicare for All, Housing for All, and the Green New Deal to take center stage. We can also expect that the Democratic Party status-quo politics of “go along to get along” and “lesser of two evils” will end. Bush and other leaders like her will fight hard for transformational vs. milquetoast change.

In the words of Bush herself:

“I’m ready to bring the fight from protest to politics….I am running because I have seen that change can happen across this nation when regular people stand up fearlessly against an unjust system.”

Learn more about and support Cori Bush, donate to her campaign!

Tarana Burke Says Black Lives Matter and Me Too Overlap