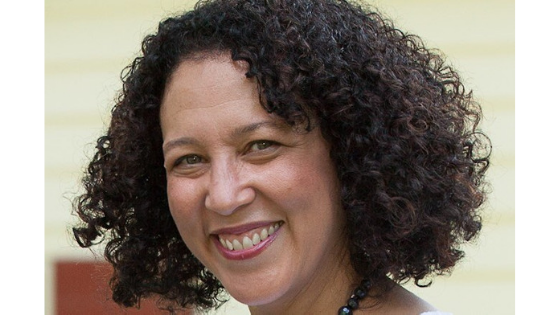 Philanthropy is supporting a cause that you are passionate about. It is understanding what you can commit to in terms of resources – time, intellectual capital, or money – and then making the commitment.  It’s also an expression of the values that you hold most dear.

What is your giving strategy and what advice would you give other philanthropists?

First, the advice: I would recommend that anyone who is trying to create a giving strategy think about what is most important to them, and what advances their values most.  Also, think about what ways you can give: Is it through money, time, talent, or testimony, as BlackHer puts it?  My husband and I give through all the above.

We created the James Weldon Johnson Foundation in 2016 and do most of our giving through the Foundation. James Weldon Johnson was an African American artist, lawyer, and civil rights advocate who was a very important part of African American and U.S. history. He was an early 20th-century renaissance man who improved the lives of many people of color and pushed America forward. We’ve made it our mission to educate folks about this important and inspiring man.

Here are a few facts about him: Johnson was the first African American to be admitted to the Florida bar. He was so brilliant that the state had to admit him, even though there was resistance. He was employed by the emerging NAACP as its field secretary in charge of membership. In two years, he increased membership from 3,000 to 100,000, making the NAACP a national civil rights organization.  Over time, he became the first African American Executive Secretary of the NAACP.

He was also an artist. He wrote the lyrics to Lift Every Voice and Sing, which is called the Black National Anthem. He wrote several books and was part of the early days of the Harlem Renaissance. He was the first African American professor at NYU and was appointed an ambassador to Venezuela by Theodore Roosevelt.

What does the James Weldon Johnson Foundation do and why did you start it?

In 2010, I became the executor of Johnson’s literary estate, meaning that I am the holder of the copyrights to such work as “Lift Every Voice and Sing”. The literary work was bequeathed to me by the Johnson Scholar, Dr. Sondra K. Wilson, who held and protected the works during her lifetime.  In 2011, through a set of coincidences, my husband and I purchased Johnson’s former summer house and writing cabin in Great Barrington, Mass. and decided to start the James Weldon Johnson Foundation.

Our Foundation seeks to advance and expand the legacy of James Weldon Johnson and to support programming that expresses his values. Our work includes telling the public about Johnson, restoring his writing cabin in Great Barrington, Mass. and sustaining an artist-in-residence program at the Johnson summer house, which is on the same grounds as the cabin. Each year, in partnership with Bard College at Simon’s Rock in the Berkshires, we offer the Johnson fellowship to five artists in the fine arts or performing arts.

What are you most hopeful about? Tell me about some bright spots you’ve seen in the causes you care about.

Johnson himself was a real exemplar of how to live and make an impact in this country regardless of the social and political environment. I love this quote, which is attributed to him:

When people learn about him, including today’s artists, they are inspired by his life.

The Johnson fellows also make me feel incredibly optimistic about our country.  While there is a lot of violent rhetoric right now, what’s coming through in their art is all about our resilience. Watching a Black artist, in peace and solitude, paint something in oil that belongs in a museum, gives me hope that creativity will go on.  Art is something human and so deep in us that it cannot be stopped by outside forces.

Who are your philanthropic sheroes?

The artist and scholar Elizabeth Alexander, who went from being poet laureate to the president of the Mellon Foundation, along with many others.

Do Black women do philanthropy differently?

I think so. Philanthropy is part of a built-in set of values in the Black community, which we learn about from a young age. We start learning about philanthropy through church which is constantly philanthropic, or by growing up and being told to help out an elderly neighbor, or by organizing projects for the community with no payback except feeling good about accomplishing something. It is built into our communities to give and try to solve our own problems. It’s so ingrained in us that I literally don’t know a single Black woman who isn’t giving back in some way – whether it is by giving her time or funding something that is significant to her. We are “on it” every day, all of the time. 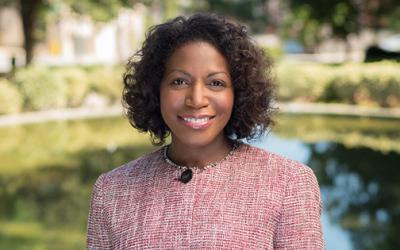 On Investing in Programs, Policy, and Power to Create Change: An Interview with Lisa Hamilton 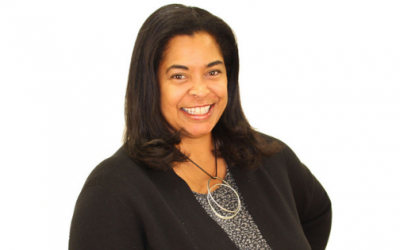 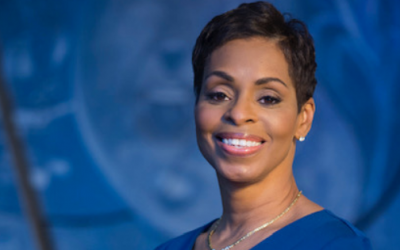