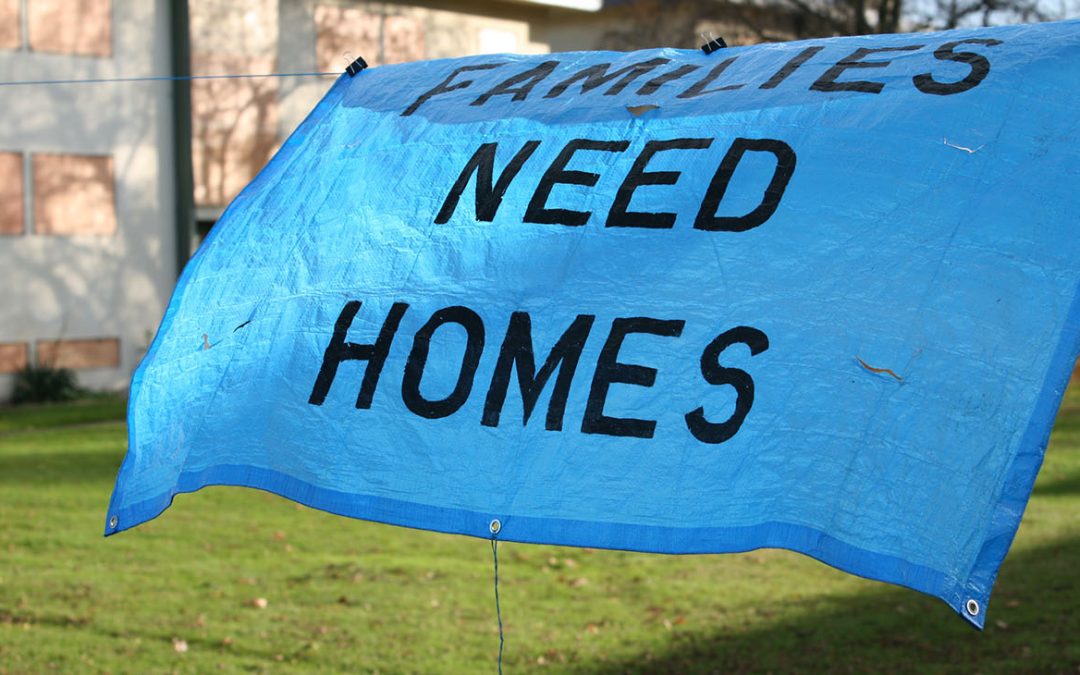 This is the first in a series about housing affordability and its impact on Black women and communities.

Three years ago, I made an intentional decision to relocate from Washington, DC to Atlanta, GA. Part of the impetus for that transition was the high cost of housing. In DC, a one- bedroom rental can run more than $2,000/month; and like many renters, I couldn’t begin to entertain the idea of purchasing a home in the DC market. After 5 years of living with roommates or in tiny basement singles, I sought a new location where I could get more bang for my buck. This is a situation far too many non-married Black women and working people experience. Almost half of all renters in the US are housing cost-burdened—meaning they spend more than 30% of their income on housing costs; about one in four homeowners face the same financial strain. According to American Community Survey data, for households headed by non-married Black women – 64.1% of renters are cost-burdened and almost half of homeowners are cost-burdened. And while low-income earners are the most vulnerable, housing burdens worsen for people across income levels when housing costs exceed $2,000/month.

You’ve probably heard of Maslow’s Hierarchy of Needs, which posits that we must attend to our most basic needs (food, water, safety) at the bottom of the pyramid first before we can shift our attention to actualizing needs at the top of the pyramid (feelings of accomplishment, achieving one’s full potential). Shelter is one of our most essential human needs, we all deserve a safe and habitable space to rest our heads, yet the availability of housing that is affordable—including government subsidized housing, low-cost rentals, and affordable homes for purchase—is diminishing as housing prices surge in cities across the country.

How did we get here?

Several interconnected factors have contributed to the housing affordability crisis:

Several of the Democratic presidential candidates are offering ideas for how to address the housing needs of low- and middle-income voters. Sen. Kamala Harris (D-CA) introduced the Rent Relief Act that would offer a refundable tax credit for cost-burdened renters. Sen. Elizabeth Warren (D-MA) introduced the American Housing and Economic Mobility Act to invest in a national Housing Trust Fund to create, operate and preserve affordable housing for people with low incomes. Former Secretary of Housing and Urban Development and presidential hopeful Julian Castro introduced his housing plan that includes housing vouchers for anyone that needs help and a refundable tax credit to help cost-burdened renters.

These and several other proposals are on the table, and with housing as a fundamental need for Black women and our families, we must support a candidate who has a strong proposal to improve housing affordability. Stay tuned for the next article in this series as we uncover more about the issues driving the housing affordability crisis and explore strategies and solutions to stabilize housing costs for low- and middle-income renters and homeowners.