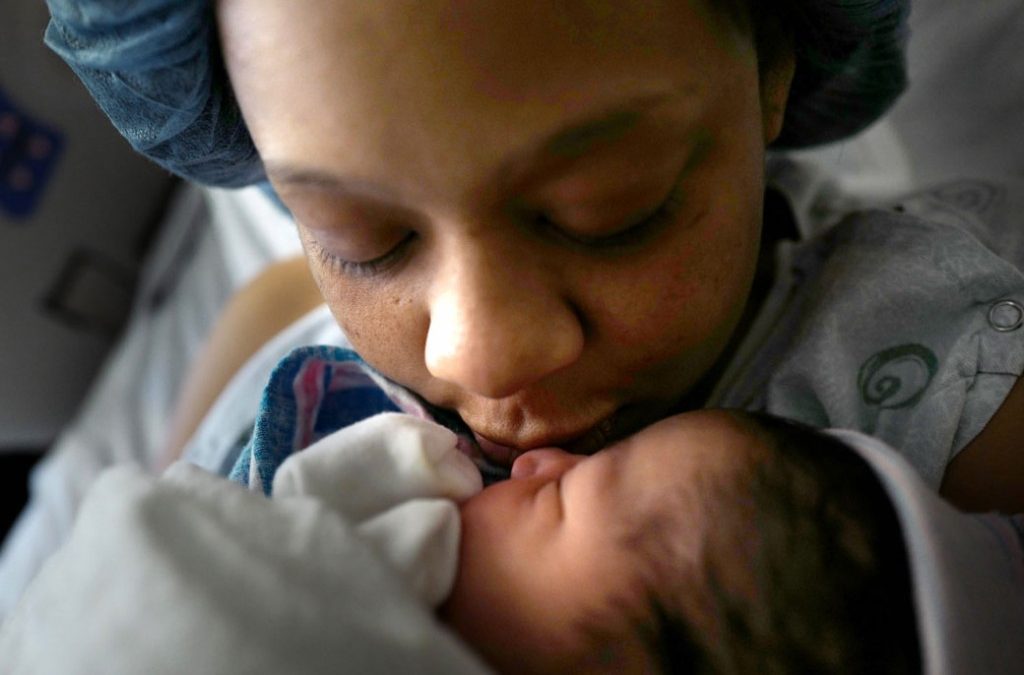 Though it may seem hard to believe, the 2020 presidential election is a year and a half away. There are currently 22 Democrats running and it’s possible that number could grow even bigger in the coming months. (Hey, Stacey Abrams, we’re waiting on you!) While it’s hard to keep track of who’s actually in the race, the campaign issues are front and center for Black women. Contrary to what you might hear, this election is not just about beating Donald Trump. Of course, he’s got to go. But Black women want more than to merely vote against someone. We want to vote for something.  We are issue-based voters and there are lots of policy proposals that we must advance via this election to improve our health, safety, and ability to build economic power.

Affordable, accessible, and high-quality healthcare, and more specifically, Medicare for All and Medicaid programs, are critically important to Black women. Unfortunately, there isn’t a consensus among the Democratic candidates about how to protect the Affordable Care Act (otherwise known as Obamacare) or to improve overall access to healthcare coverage for Americans who need it most. Yet, Black women rely on Medicare and Medicaid programs. We have more chronic health conditions than white women and are also more likely to have fewer financial resources to spend on getting healthy. Thus, Black women need a presidential candidate who will unapologetically champion increased access to health insurance—not only so that we can get and stay healthy, but also so that we can keep more money in our pockets and build wealth.

Here’s why expanding Medicare, Medicaid and the Affordable Care Act (ACA) are key campaign issues for Black women in 2020:

During this very long primary season, we need to set forth a policy agenda which centers Black women’s social, economic, and political empowerment.  That means educating ourselves on campaign issues and holding candidates accountable for their positions on policies that are important for our lives. Healthcare is a major issue for us.  We can’t afford to support a candidate who doesn’t have a policy agenda that includes getting Black women access to quality health and reproductive care.