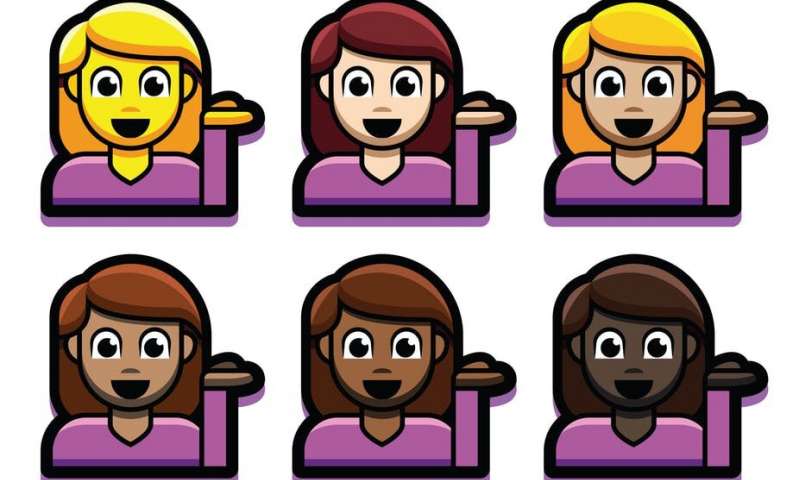 Whether referred to as D&I (diversity & inclusion) or DEI (diversity, equity, and inclusion), initiatives focused on diversity and inclusion in the workplace are emerging at nonprofits, businesses, and corporations nationwide.  Some estimates suggest that D&I is an $8 billion industry. According to Axios, Google alone has spent $265M on diversity initiatives since 2014 although “black employees still only make up 2% of all U.S. jobs”.  It’s to the point where it’s almost taboo not to have a D&I program or team.

Proponents of these initiatives have touted the business case, pointing to the shift in the demographic makeup of the nation’s workforce.  Others recognize that a diverse workforce improves competitive advantage. But what happened to the moral case? What about creating workplaces where all employees are honored and valued, and where marginalized groups can successfully get ahead?

Harvard Business Review recently launched a 5-part series on Advancing Black Leadership, starting with a review of how diversity efforts are failing Black employees. They found that despite investment in diversity initiatives, African American workers “still face obstacles to advancement that other minorities and white women don’t,” are “less likely than their white peers to be hired, developed, and promoted,” and “their lived experience at work is demonstrably worse even than that of other people of color.”

At their worst, D&I initiatives distract from and diminish the underlying causes of racial injustice that must be addressed. Let us not merely focus on the business case for D&I (remember, a business case was made to legitimate exploitative practices including land theft and slavery). Let us remember the moral case – a true belief and embodiment that all human beings are valuable and worthy, and that we need one another for wholeness and freedom.

On Creating Economic Opportunities for Black and Brown People: An Interview With Christina Lewis