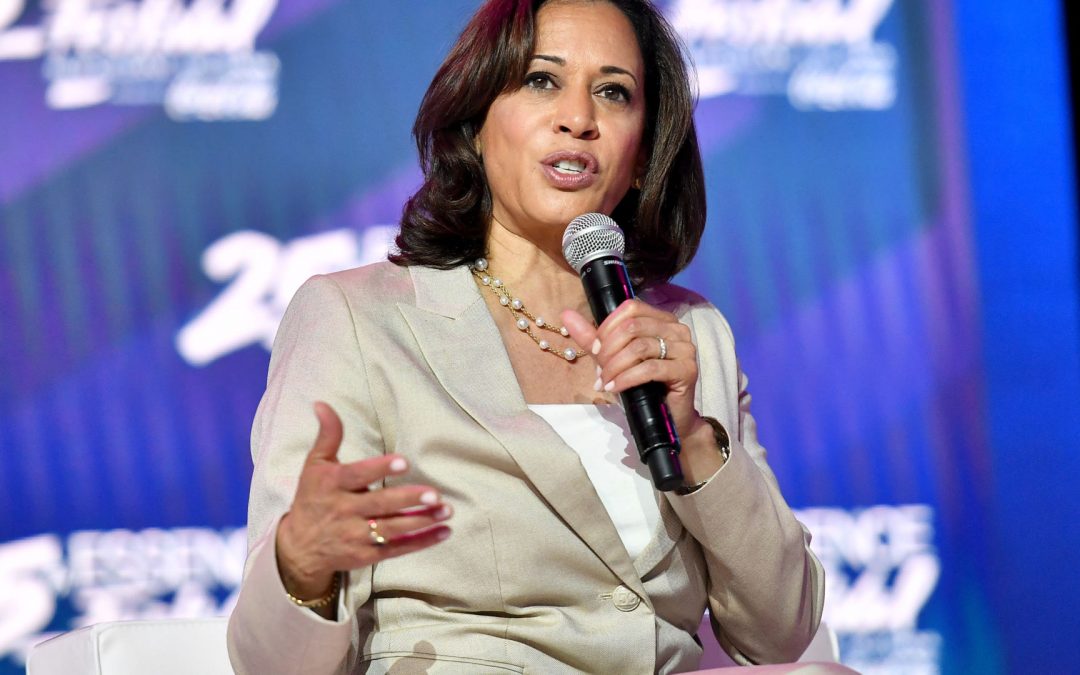 Last Wednesday’s debate in Atlanta, GA was arguably one of the better democratic presidential debates this season. Several of the candidates fired shots at Mayor Pete Buttigieg given his recent surge in Iowa; Biden forgot that there have been two Black women senators elected in the U.S. congress—Carol Moseley Braun and Kamala Harris; and for the first time Yang didn’t mention his universal basic income strategy (according to him you can solve climate change by giving everyone $1000/month). Key topics of the evening included Trump’s impeachment proceedings, voter suppression, and the climate crisis. Women’s rights got a few shout outs from Senators Kamala Harris (D-CA) and Elizabeth Warren (D-MA), with Harris highlighting her six-month paid family leave proposal and Warren affirming reproductive rights as human rights. But, with 10 candidates on the debate stage vying for precious airtime (and undercutting each other), it can be difficult to hear what they are really about.

On Thursday, November 21st, Higher Heights for America PAC and The Collective PAC teamed up to host the Black Women Power breakfast convening a room full of Black women and their allies to hear directly from Senator Harris herself. Higher Heights recently endorsed Harris’ run for president saying she will fight to restore truth and justice in America and build an economy that works for everyone.

Congresswoman Marcia Fudge (D-OH) kicked off the event by addressing Harris’ former job as a prosecutor.

“I was a prosecutor, I put people in jail too…but I kept a lot of people out of jail,” Fudge declared.

She insisted that people are looking for a reason not to support Harris, but that they shouldn’t rule her out simply because she did a job that they don’t like. She also emphasized the importance of having more representation in positions that make sentencing decisions.

Senator Harris took the stage alongside Tiffany Cross, Kimberly Blackwell, and Andrea Young (executive director of the ACLU Georgia) to talk more about the importance of Black women voters and to address public perception surrounding Harris’ platform and candidacy as a Black woman.

“The Donkey in the room is this conversation about electability; ‘I just don’t know if America is ready for a Black woman to be President,’” Harris said, and then boldly responded, “I’m ready!”

Her response was met with resounding applause.

Harris’ prison diversion, jobs, and housing programs were touted as models for the U.S. (read more about her agenda here). She also noted that she is leading on efforts to address Black maternal mortality (Black women are three to four times more likely to die from pregnancy-related causes). “There is no one more fragile in terms of her safety and security than a Black woman in America,” she stressed.

Several Spelman College students were in the crowd. I spoke with Chyna Hester, a sophomore, and asked what she was looking for in a presidential candidate.

“I’m looking for someone who will focus on student loan debt. I know so many people who came to Spelman who had to leave because they took so many loans out. I took a lot of loans out myself.”

When I asked her about the biggest issue facing young Black women in the U.S., she said, “I think the pay gap. I’m a computer science major, but I know white males make a whole lot more money than me. I know as much as they do, but in the end, they are going to make more money than me and I have to try three times as hard to get half of what they get.”

In order to engage young people and get them to the polls, Harris mentioned that we must appeal to what is at stake for them.  Harris’ student debt strategy includes student loan forgiveness for anyone earning less than $100k, debt-free college, and free community college. Her agenda also includes mandating equal pay.

As a Black woman candidate who comes from the criminal legal system, Harris has had to defend three distinct identities – woman, African American, and former prosecutor. This event made me want to explore what Harris has to offer and look beyond slogans and sound bites to really understand her as a person and a presidential candidate. I would encourage you all to do the same.