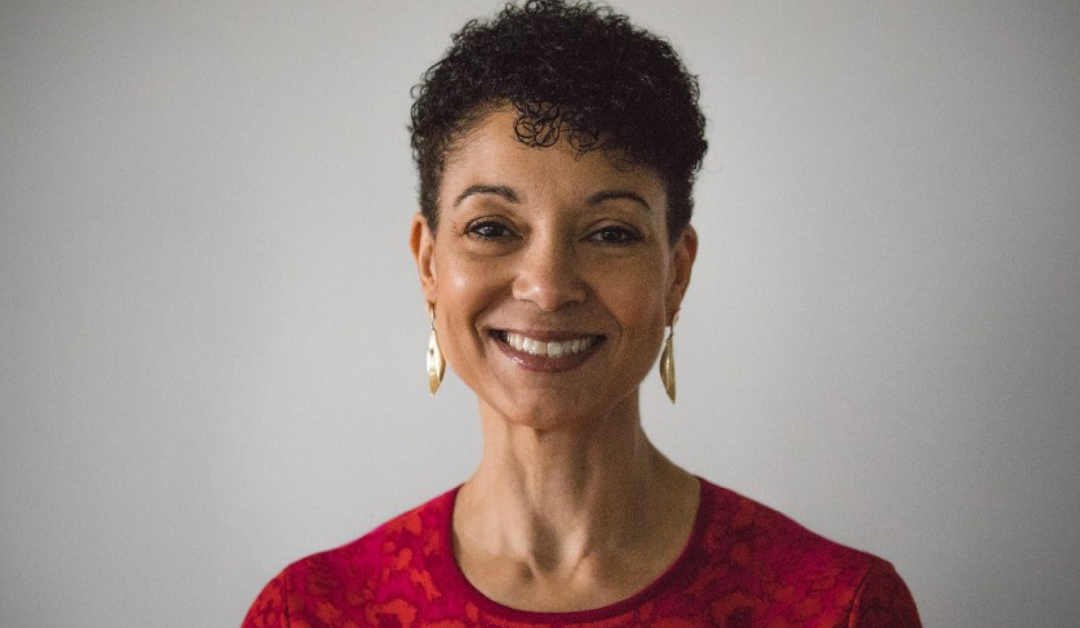 Our BlackHer Shero of the Week is Shellye Archambeau, former CEO of the technology company MetricStream. Archambeau currently serves on the boards of several Fortune 500 companies, including Verizon, Nordstrom, and more. She is also the author of the recently released Unapologetically Ambitious, which tells the story of her professional success and helps readers create successes of their own.

Shellye, thanks for talking to BlackHer.  You are one of the first Black women to serve as CEO of a Silicon Valley technology company. Not many Black women have broken through tech’s glass ceiling. What drove your interest in working in technology?

I was drawn to technology because it was very much a growth industry. I am a really good listener, and I believe great advice often “falls from the sky”. I remember someone saying that when you join a growing company, there is more opportunity because they never have enough resources.  The odds are that you will get more responsibility faster. I thought about that, and it was part of what attracted me to a career in technology. Sure enough, I experienced that throughout my career. I got many opportunities that I might not have received in other industries, making it easier to chart my path.

You decided that you wanted to be a CEO at some company in junior high school.  What inspired your interest in leading a company?

I was involved in clubs and organizations.  I liked the organizations, but I really enjoyed leading them.  I always felt I had to prove myself.  As a leader, I got to have an outsize influence over what happened and what we did. I was also good at organizing.

I did not know what being a CEO required when I made becoming CEO a goal. I just knew that I enjoyed being in charge.

Is it hard for a Black woman to be accepted as a leader in corporate America?

Fortunately, not being accepted as a leader is not an issue that I have experienced. However, I believe that I have been denied opportunities because people don’t think of Black women in a certain way, or think that we cannot do certain things. Once I had a chance, I had to show that I could perform well and do things that people didn’t believe I could do.  In my case, I think being accepted as a leader came down to my taking the opening to lead, which led to people positively evaluating my strengths and weaknesses as a leader.

Some people hope that corporate America can help us solve problems like systemic racism and generational poverty that divide our country and hurt so many Americans. As someone who has been a corporate leader, do you agree with this assessment?

At the same time, corporations in Silicon Valley may be seen as innovative, risk-takers, but they are not diverse.  All too often, I was the only Black, let alone the only Black woman in the portfolio.  I am happy to say that there are more diverse tech entrepreneurs and investors. The world has changed, but there is still much to do. We can’t just rely on corporate America to lead us forward.

Your book, Unapologetically Ambitious, provides great insight on how to think big and take steps to plan one’s life. The book may be particularly helpful to Black women because it tells us to aggressively plan for whatever we want to achieve.

That’s good to hear. A decade or so ago, I decided to write this book to help people. I have always tried to be accessible. When people reached out to me, I responded.  But as I advanced in my career, it became harder to respond to everyone.  I decided to write my story and share it.

I am a straight shooter. I thought that my story and my direct way of telling it could help others to achieve what they want to achieve.

Who is Unapologetically Ambitious for?

I wrote it with professionals in their 20s and 30s in mind.  Between 25 and 35, most people make significant life decisions that will have a big impact on the rest of their lives, and NO ONE tells them that.  Many don’t handle their careers strategically.  They are not lining up to do something specific; if you get specific about what you want earlier in your career, you are more likely to have long-term success.

What’s the most important lesson in your book?

There is no one lesson.  But if people take nothing else from the book, I hope they realize the importance of being intentional in living and planning your life. Embed your plan in your life. If you plan to reach certain goals, consider all of the steps you need to reach them. If you do this, it is far more likely that you will achieve your goals.

A lot of people set goals, but few people have a plan to reach them.  Your plan is something that you are thinking about and living every single day.  If you make decisions with your plan in mind, you are ready for it when things happen.

Let me ask you the miracle question:  You wake up tomorrow, and it’s a year from now, and the miracle has occurred for Black women. What happened?

If I had a magic wand, I would wave it and Black women would have the same net worth as white men.  Not equal salaries, but equal wealth.  In a world where the average Black woman’s net worth is $200, that’s the change that I want to see.

Get your copy of Unapologetically Ambitious here, via Amazon!