On Developing the Collective Leadership of Black People: An Interview with Lillian Singh 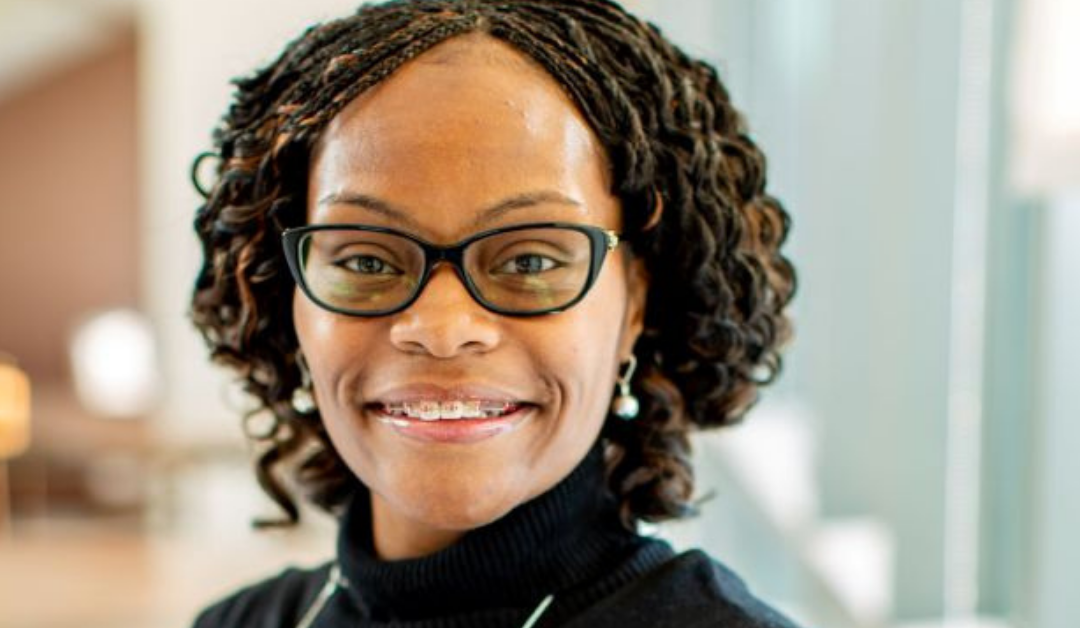 Our BlackHer Shero of the Week is Lillian Singh, vice president, programs and racial wealth equity at Prosperity Now. Singh is the architect of the Racial Wealth Divide Initiative and Building High Impact Nonprofits of Color, a five-year, $8M initiative funded by JPMorgan Chase to build the capacity, connections, and resources of 40+ nonprofit leaders of color in 8 cities. She leverages her strengths in racial economic analysis, program design, grassroots capacity building, and power-building strategies to catalyze nonprofit leaders of color as they address systemic and institutional inequalities. Singh is a member of the 2021 Civil Society Fellowship, a program of the Aspen Global Leadership Network and an Independent Sector 2020 American Express NGen Fellow. In addition to her work in nonprofits, Singh is a licensed security and investment representative.

Lillian, it’s so good to catch up with you. Tell me a little about your background and how you became an advocate for leaders of color.

My personal mission is to build bridges in communities of color by capacitating power. I’m deeply committed to the belief that we can create collective power and transformational change by developing our collective leadership as Black and brown people.

I was raised by a single mother in Los Angeles. In Middle School, I was accepted to the USC Pre-College Enrichment Academy that changed the game for me and really taught me how to build community. I joined a group of 30 scholars (they called us scholars), who were offered a four and half year scholarship to the University of Southern California (USC) upon completion of the program. It was a powerful experience because we knew where we were headed and had a collective identity. Also, we weren’t in competition. We all had to win because we all had an opportunity to achieve our college degrees.

At a young age, that experience gave me a “resource-abundant” mindset. I realized that there was more than enough to go around for everyone.

You completed the program and ended up at Stanford University where you achieved your bachelor’s and master’s degrees in four years. How was that?

It’s interesting because, unlike my peers, I hated my time at Stanford. Looking back, I realize that I was full of fear. I knew that a Stanford degree was my ticket to opportunity and I didn’t want to fall back into poverty. That realization created a lot of pressure.

Tell us about your work to build leaders and organizations of color.

The Building High Impact Nonprofits of Color project is near and dear to my heart. As you know, nonprofits led by people of color face chronic disinvestment even though their work is part of the lifeblood of and so critical to Black and brown communities. According to the Annie E. Casey Foundation, at least 60 percent of nonprofits serve people of color. Unfortunately, we don’t run nonprofits the that serve us. According to a study by Commongood Careers and Level Playing Field Institute, “Nonprofit employees are approximately 82 percent White, 10 percent African-American, five percent Hispanic/Latino, three percent other and one percent Asian or Pacific Islander.” Pair this with the fact that 44 percent of all families and 60 percent of households are just one crisis away from financial ruin and you have a real disconnect.

We launched the project to support nonprofit organizations already leading in communities and focused on advancing economic opportunity. We provided them with organizational development training to equip them to become leading voices in local and national asset-building conversations and decisions. We also helped them build their cross-sector networks and gain visibility among funders. In short, the goal of Building High Impact Nonprofit Organizations of Color was to help leaders lead and advance sustainable change in their communities. Since launching in 2015, we’ve served over three dozen high impact nonprofits and 80+ leaders of color in Chicago, Baltimore, New Orleans, Miami, Dallas, Wilmington, Minneapolis, and Seattle. This expansion would not have been successful without the servanthood of my colleague, Ebony White, director of Racial Wealth Divide Initiative at Prosperity Now.

Tell us about some of the successes of the project and what you learned?

Our partners have achieved amazing successes. For example, our leaders have won multi-year, unrestricted grants from the Neighborhood Builders® program, Google.org Impact Challenge, Vision Grant Awards, $10 million “Chicago Prize” from the Pritzker Traubert Foundation, and more. In addition, our leaders have become spokespersons and agents of change by being highlighted in national and local news.

The project also underscored for me that it’s not OK to be a Black unicorn. We have to build collective leadership if we want to create transformational and lasting change. And developing collective leadership is a skill that involves building institutional as well as personal power. I have to give a shout out to my colleague, Cat Goughnour, director of racial equity strategy at Prosperity Now for what she taught us about operationalizing racial wealth equity in partnership with each other.

Andrea Caupain, Angela Jones, Michelle Merriweather, and T’wina Nobles are a great example of collective leadership in action. They recently launched the Black Future Co-op Fund, an $8M fund to benefit the Black community in Seattle. Andrea and T’wina were a part of our African American Financial Capability Initiative, and Michelle is a part of the Building High Impact Nonprofits of Color cohort in Seattle.

My mother is my shero. She built a safe life for me because of her tenacity, perseverance, and artful creation. It’s amazing what she did for me, while earning less than $25K a year.

Kimberly Boyd Lewis is another shero. She taught me how to invest in other Black women.

Finally, Monique W. Morris hired me to work at the NAACP and was the first person to promote me to a director role. She taught me something I’ll never forget.

“When you have more than you need, you build a larger table not a higher fence.”

I try to live by that sentiment and pay it forward.

Amen. Let me ask you the miracle question. You go to sleep tonight and wake up tomorrow and its January 2022 and a miracle has occurred for Black women. What happened?

We have secured wrap around reparations for our time, labor and lost wages. And there is a retreat waiting for each of us somewhere.

On Diversifying the Asset Management and Financial Services Industry and Changing How Capital Flows: An Interview with Erika Seth Davies