On Running to Serve Louisianans in Congress: An Interview with Karen Carter Peterson 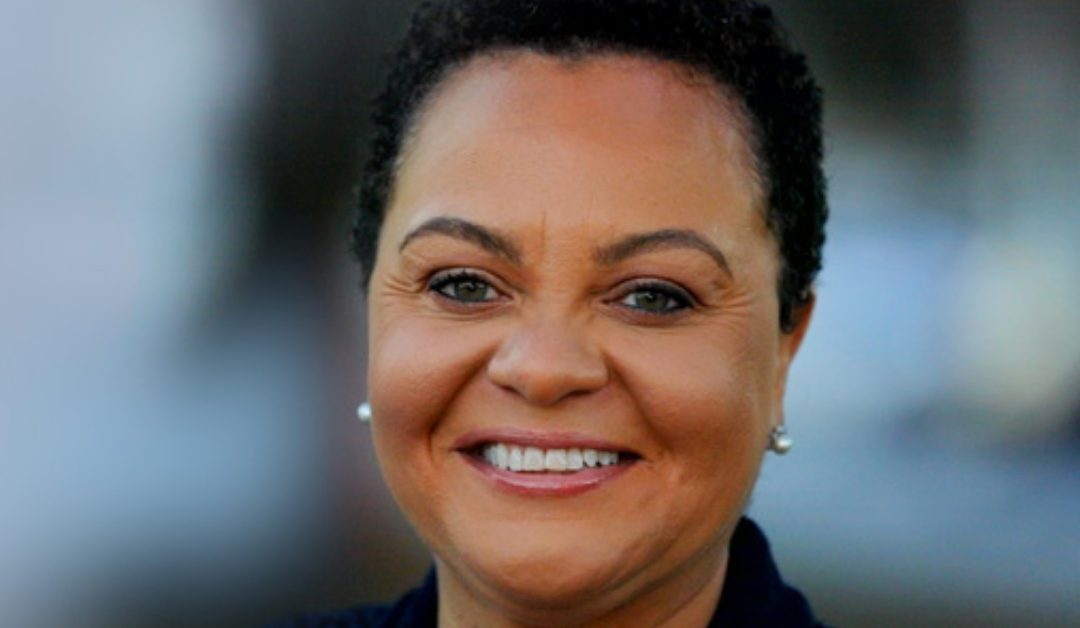 Our BlackHer Shero of the Week is Karen Carter Peterson, candidate for Congress (LA-2). Peterson is running in a special election on March 20, 2021. If she wins, she will be the first Black woman to ever serve Louisianans in Congress. Peterson has served in the Louisiana state legislature for 21 years and been endorsed by the Louisiana Democratic Party, Stacey Abrams, Higher Heights for America, Emily’s List, Our Revolution, and more.

Karen, thank you for your time! It’s so great to meet you. How did you get into public service?

Through faith and family. Growing up, my mother worked in the church rectory and with seniors. She was a prolific volunteer. My father was a lawyer and public servant. He was the first Black American to serve as Tax Assessor in New Orleans.

My first political organizing experience was in the late 1970s when I was 8 or 9 years old. I helped canvas for Ernest Nathan Morial, who became the first Black mayor of New Orleans. At 18, I served as one of the youngest delegates for the 1988 Democratic National Convention. I was thrilled to be part of Jesse Jackson’s campaign to become President.

I did my undergraduate studies at Howard University and had the opportunity to intern for U.S. Senator John Breaux and U.S. Representative Billy Tauzin.

At 29, I ran for the statehouse. It’s twenty-one years later and I’m still here! I served eleven years in the Louisiana House of Representatives and ten years in the Senate. During my tenure, I was the first woman to chair the insurance committee. I also served as co-chair of President Obama’s 2008 Presidential campaign.

You’ve done so much! What are you most proud of?

Helping to expand Medicaid to over 442K people in our state. It took five years! In 2010, Governor John Bel Edwards signed the bill for Medicaid expansion. We worked hard for the next five years to implement it.

I tell people all the time, “This is the power of the vote. When we engage, we can literally save people’s lives.”

On your website, you talk about advancing progressive values. How do you define “progressive”?

That’s a good question. At its most basic, being progressive means not accepting the status quo. As a citizen or legislator involved in the progressive movement, you must see a need for change and believe that it takes all of us to get there.

We can learn more about your platform and policy priorities via your website. But can you share a little about what you stand for in your own words?

I am working to advance economic justice, especially regarding raising the federal minimum wage and closing the wage gap between men and women. The minimum wage in Louisiana is $7.25 per hour.

I’m also fighting to address climate change, which is the crisis of our lifetimes. As Louisianans, we know this intimately because of our experience with devastating hurricanes. There is also an area along the Mississippi River between Baton Rouge and New Orleans that is known as “cancer alley” because of the toxic waste there; it’s making Black and brown folks sick. We must do more to create a greener and cleaner environment.

When it comes to women’s rights, I’m a proponent of reproductive freedom. Women must be permitted to do what we want to do with our bodies. Finally, we know that our criminal justice system is deeply unfair. We need to reform it to create a more just system.

How can Black women help you?

Black women like Stacey Abrams and Donna Brazile and so many more have already been so helpful to my campaign! They understand that we need a seat at the table. Thirty-three percent of Louisianans are Black and fifty percent of us are women and yet, a Black woman has never served our state in Congress. And, no women are serving in our current delegation.

Black and brown and white women need to be at the table so that we can lift up critical issues of importance like childcare, employment, and closing the gender, wage, and wealth gaps.

I’m inviting Black women to come with me on this journey. One of our biggest opportunities is to make sure that folks know about the special election on March 20th and that early voting starts on March 6th!

I invite Black women to:

Is there anything else you want BlackHer readers and subscribers to know about you?

Yes. First, I have a proven record. I’ve served as a Louisiana legislator for twenty-one years and I’ve also worked for the state and national Democratic party. Second, as I mentioned before, the women of Louisiana need to have a seat at the table so that we can fight for better and more affordable access to childcare, public education, and reproductive freedom. Finally, I want people to know that they have the power to make change when they participate in elections.

Let me ask you the miracle question. You go to sleep tonight and wake up tomorrow and it’s February 2022 and a miracle has occurred for Black women. What happened?

The pandemic has ended; no one is wearing masks anymore. Women and men are receiving equal pay for equal work. Fewer women are dying in childbirth and all women have insurance to protect their mental and physical health. Student debt has been waived and teachers are respected in the classroom. There is a Black woman on the Supreme Court.

On Having a Stake in the Well-Being of the Next Generation: An Interview with Kesha Knighten Hughes