On Saying “Yes” and Connecting With Others: An Interview With Retired Judge Ann Claire Williams 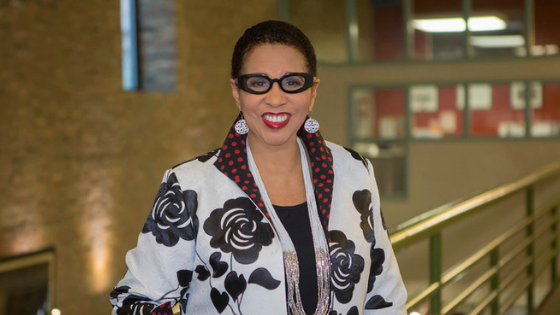 Our BlackHer Shero of the week is retired U.S. Circuit Court Judge Ann Claire Williams.  Judge Williams had a dynamic legal career as a federal prosecutor and federal judge. She was the first African-American woman to serve on the United States District Court in the Northern District of Illinois (Chicago). In 1999, she became the first African American on the United States Court of Appeals for the Seventh Circuit when she was appointed to the post by President Clinton.

Judge Williams has been recognized as an excellent and fair judge and is a respected member of Chicago’s legal community.  In 2017, she retired from the bench and joined Jones Day, where she leads efforts to advance the rule of law throughout Africa and works with the firm’s appellate court practice.

Ann Williams believes in “multi-dimensional” service. In addition to her legal work, Judge Williams has started several nonprofits: including, but not limited to, Minority Legal Education Resources (MLER) (which prepares minority law school graduates for the Bar) and Just the Beginning, (which serves as a pipeline for bringing more people of color into the legal profession and celebrates the integration of the federal judiciary). Finally, Judge Williams is a generous mentor to lawyers and judges throughout the United States (and now the world)!

Watch the clip below where Judge Williams shares two stories:

P.S.  To learn more about Judge Williams’ path from school teacher to a federal judge, watch this!