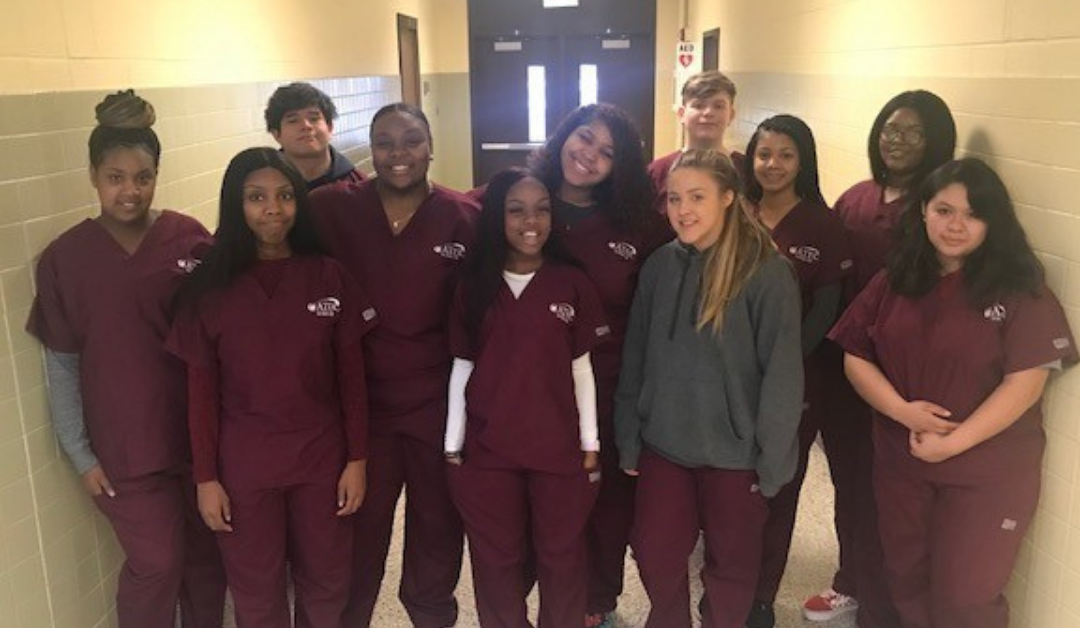 Black women are subjected to the dueling forces of white supremacy and patriarchy in just about every facet of our lives, including where we work. Unsurprisingly, Black women are overrepresented in low-paying jobs, like childcare, retail, and hospitality, and underrepresented in higher-paying occupations, like computer system managers, chief executives, and engineers. This occupational segregation drives the gender wage gap, under which Black women are paid just 62 cents on the dollar compared to white men, which results in a staggering loss of nearly $1 million over the course of a 40-year career.

Across 97% of occupations, women are paid less than men for doing the same work. These discrepancies are undergirded by patriarchal forces that place a higher value on “men’s work” than “women’s work,” and exacerbated by racist and sexist policies and institutional practices. According to a report by Equitable Growth, “It’s not just that women are overrepresented in lower-paying service-providing industries—wages tend to be lower in occupations that are women-dominated.” So, occupations like teachers, restaurant servers, and social workers, are paid less because they are viewed as “women’s work,” while occupations in science, technology, engineering, and math (STEM) are paid more because they are viewed as “men’s work.”

For Black women, our labor is both gendered and racialized. After enduring 250 years of forced, unpaid labor—including being obligated to care for and nurse the children of our enslavers—Black women have always been expected to work and have consistently had higher levels of labor market participation compared to other women. Eighty-one percent of Black women are sole or primary breadwinners for their households, yet the median earnings in 2017 for full-time year-round Black women workers was roughly $36,000 (21% less than white women). While society devalues us as mothers and caregivers to our own families, we are expected to provide care for other people’s children and families. Domestic and care work serve a critical function in our society and economy, but they continue to be undervalued and underpaid because they are  considered “Black women’s work.” This devaluing of Black women has resulted in a fractured care infrastructure that leaves all care workers vulnerable to economic insecurity.

Until the 1970’s, employers excluded Black women from higher-paying jobs, leaving them relegated to domestic work.  And today, occupational segregation persists—especially in STEM. Black women are obtaining bachelor’s and associate’s degrees at higher rates than other women and men, but they are less likely to secure degrees in men-dominated, higher-paying STEM programs. According to the Kapor Center, African American and Latina women combined earn just 5% of all computer science (CS) degrees; and 25% of CS professionals are women, while just 4% of these professionals are African American. Additionally, Black women make up less than 2% of engineering faculty in higher education and less than 1% of the engineering workforce, a deplorable lack of representation that may leave Black women feeling unwelcome and discourage them from pursuing STEM programs. Black women who do pursue careers in STEM face racism, gender bias and sexual harassment in the workplace, along with pay inequity and a lack of leadership and growth opportunities in these sectors.

There are many great organizations (e.g., Black Girls Code and Women in Science and Engineering (WiSE)) working to address occupational segregation and create STEM and leadership pipelines for Black women. However, we must also work to disrupt institutional and systemic racism and sexism in these sectors so that women who make their way into these careers are not tokenized, belittled, and pushed out. Increasing representation in STEM and other men-dominated occupations is only part of the battle; bringing Black women and other women of color into white men-dominated occupations can be harmful if those spaces do not foster a sense of belonging and promote equitable opportunities for Black women.

In a racialized and gendered economy, men-dominated occupations will remain higher-valued and higher-paid than women-dominated occupations until we seek to dismantle this paradigm. Funneling Black women into high-paying industries may help some Black women make it into high-paying sectors, but it won’t end racial and gender stratification. Further, STEM jobs aren’t inherently more valuable than other occupations, like teaching and childcare—which, for example, make it possible for future generations of leaders to learn and for parents to engage in the labor market.

Black women should be able to pursue any career path that aligns with our talents, gifts, and interests—be it engineer, teacher, computer scientist, or baker—and we should be able to live with dignity regardless of the work that we do. We must create a society and economy that recognizes the inherent value of all different types of labor, and that ensures everyone can live with dignity, have self-determination, and thrive.

On Fighting Collectively and Building Power: An Interview with Valarie Long