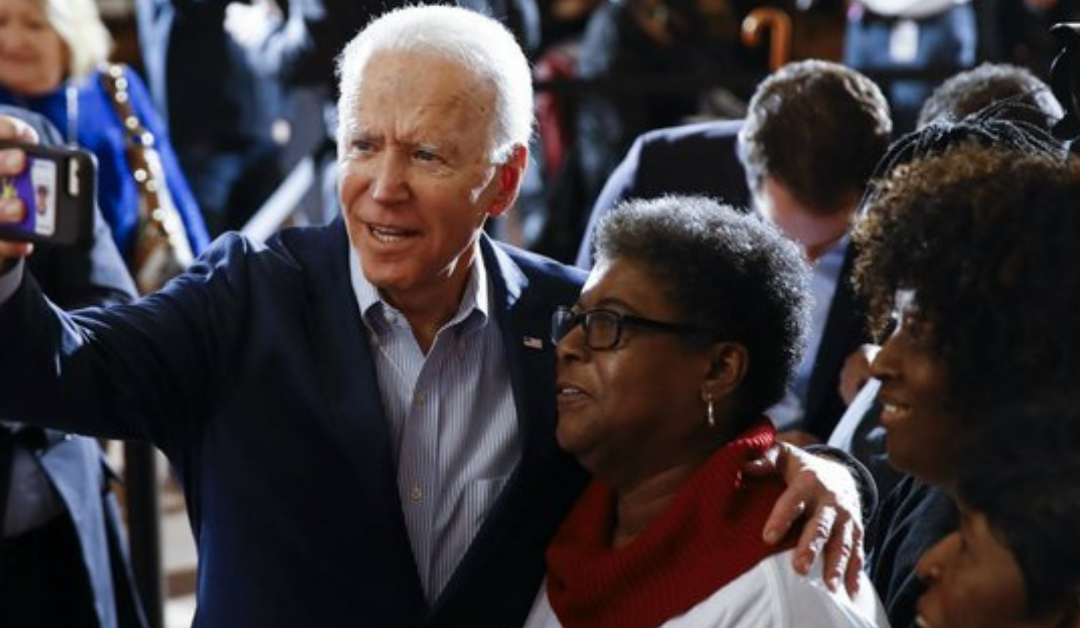 One year ago, we were told to stay home for two weeks to help slow the spread of COVID19. Since then, the Black community has borne the brunt of the U.S. epidemic and recession through disproportionate rates of illness and death, job losses, and business closures.

Our federal government’s response has been nuanced and varied. The latest, a $1.9 trillion stimulus package—the American Rescue Plan, was signed into law by President Joe Biden last week. It’s being touted as a major anti-poverty bill that will provide relief in the form of additional stimulus checks (nicknamed stimmy, plural stimmies), direct payments to parents with children, extended unemployment benefits, emergency rental assistance, free COBRA healthcare coverage for qualifying employees who have lost jobs, and ramped up vaccine distribution along with supports for local and state governments and schools. While all of the components of the package are important for Black people, the following four could have significant positive impacts for Black women and families.

The expanded child tax credit has the potential to lift more than 4 million children, particularly children from Black households, out of poverty this year. The American Rescue Plan expands the child tax credit from $2,000 per year for children from birth to 16 to a fully refundable $3,000 per year for each child ages 6 to 17, and $3,600 for each child under age 6. Payments will be made in monthly installments from July through December 2021 with the remaining half paid when people file their tax returns in 2022. A fully refundable child tax credit paid in installments lays the groundwork for a guaranteed income model, which is one of the 3Gs that is essential for establishing financial security for Black women and ultimately everyone.

Most individuals earning less than $75K can expect to receive a check of $1,400, and married couples earning less than $150K annually can expect to receive $2,800. To top it off, parents will receive an additional $1,400 per dependent. This is the third and largest direct cash payment to individuals and households since the pandemic reached our shores. Given that 4 in 5 Black women are breadwinners for their households, and Black women are paid just $0.62 on the dollar compared to white men, most Black women should expect to benefit from these payments.

Women have lost more than 5M jobs during the recession, and Black women have been disproportionately impacted by job losses. In fact, unemployment for Black workers was at 9.9% in February (compared to 5.6% for white workers), and employment for Black women is 9.7% lower than it was in February 2020 (compared to 5% for white men and 5.4% for white women). Given that Black women are overrepresented in domestic, retail, and hospitality jobs that have been hit hard during the pandemic, unemployment benefits are essential for staying above water. The new stimulus package extends the $300-per-week federal supplement to unemployment benefits through September 6, 2021.

While the stimulus package doesn’t cancel any student debt, it makes student loan forgiveness tax-free through 2025 (and most federal student loan payments will continue to be paused until the end of September). It allows the potential for future cancellation of student debt, which would be critical for Black women who carry the most student loan debt in this country due to the intersecting gender and racial wealth gaps.

One thing that didn’t make it into the package was a minimum wage increase from $7.25 to $15 per hour. According to researchers, nearly one-third of Black workers would receive a raise if the minimum wage is increased to $15. This matters because subminimum and tipped minimum wages are rooted in slavery. When slavery was abolished, employers still did not want to pay Black people for their labor. It’s the same reason why, to this day, we continue to undervalue and underpay domestic and care work because it’s seen as Black women’s work (since Black women were forced to care for the children and families of their enslavers). Our economic policies are steeped in anti-Blackness, which is detrimental to everyone.

The American Rescue Plan provides many necessary benefits to help get us through the recovery, but we can’t put a band-aid on generations of oppressive policies and practices rooted in anti-Blackness. We need permanent policy reforms including universal healthcare, paid leave for all, and guaranteed income, and to achieve them we must acknowledge the humanity of Black people.

As Janelle Jones says, “if Black women are doing well, if we are economically secure, and have the dignity and space to lead our lives the way we want to, then everyone else is doing well.” Until we value Black people as fully human and put Black women at the center of policy design, our economy and our nation will suffer.

On Improving and Galvanizing the Millennial Vote: An Interview with Jordan Wilson

On Working With Black Women and Girls to Change the Systems in Our Lives: An Interview with Cassandra Welchlin